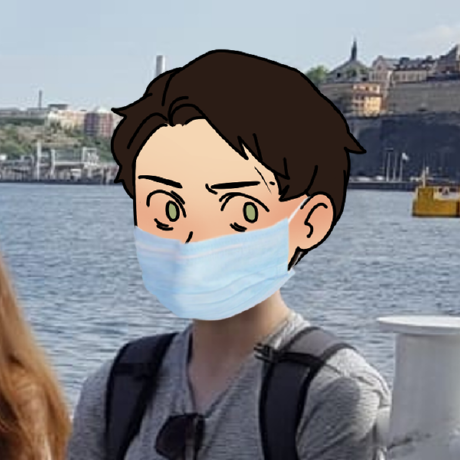 Historically, rotor cyphers have been used in order to secure written communications. Mechanical machines provided continuous streams of characters for encoding secret messages that were sent to the other part of the continent by means of telephone cables or radio. Several people tried in vain to tackle them but only those bold enough were successful. In Sweden, the Siemensand Halske T52 was used by the Germans during World War II and Arne Beurling was one of those bright people that successfully broke it. This thesis aims to recreate his steps applying modern concepts to the task, breaking the Geheimschreiber. In order to do that, a recreation of the machine has virtually been built and several German texts encyphered. The techniques used, involving Recurrent Neural Networks, have proven to be effective in breaking all XOR wheels with different crib sizes removing the random factor introduced by the cypher. However, if this method can be applied to real war intercepts remains to be seen.